Hedgehogs are apparently all over Gotland, and I didn’t see a one.

Mainland Sweden has hedgehogs too, but so does this island 60 miles offshore.

Four months ago, my sister and I visited Gotland to search for traces for our ancestors, and, if we were lucky, maybe some of those brown, pokey, adorable hedgehogs.

We arrived in the middle of their Medieval Festival, a European Ren Fest, where troupes perform tales, jousters fight on horses and choirs sing traditional songs in church ruins across the city that are so old, their roofs have caved in.

To see 800-year-old church walls standing in the heart of the city was stirring, as if the town had doubled as a graveyard for the centuries of history below her cobblestone streets. 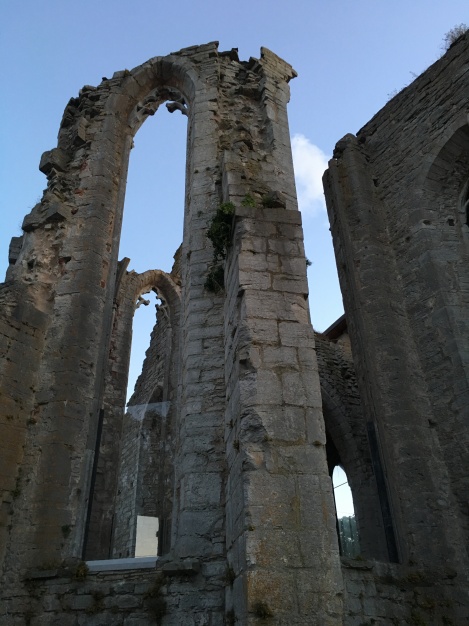 I heard stories of a secret tunnel that connected a monastery and an abbey in the center of town. A man named Quest told me what hedgehogs taste like, even though they are “highly illegal” to hunt. The tall costumed Viking from Gothenburg was working the door of a lamb barbecue next to one of those ancient church ruins. His job was to check for swords.

I learned about Gotland’s small ponies and ancient burial grounds, Ingmar Bergman’s summer house, and a 13th-century wall built, not to ward off invaders from another country, but the farmers who lived in the countryside outside Visby, the largest town on the island.

We covered more than 9,000 years of the island’s history at the Gotland Museum, where I spent the majority of time deep in thought about the centuries of amateur historians and curators, who preserved the archeological discoveries that they unearthed on this much-used strip of land in the middle of a much-traveled sea. Who decided to start saving this stuff and where was it stockpiled? How on earth do we know what life was like here under Danish rule or the details of a vicious battle in 1250? The stories of a place like this are strong enough to survive many conquests, it seems.

The history of this island grabs me because it’s my history, too. 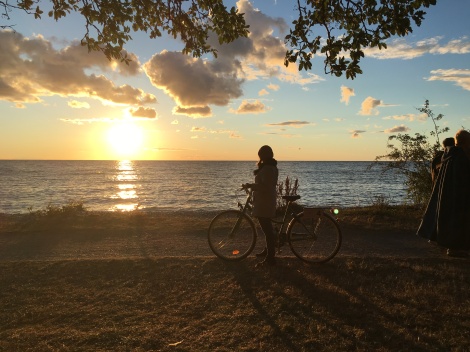 Before my sister and I started planning this trip, here’s what we knew:

My maternal great-great-grandmother — the most maternal: my mom’s mom’s mom’s mom — was born in a small village outside Visby in 1855 and died in Springfield, Missouri in 1932. Before this trip, I didn’t know her parents’ or siblings’ names or the exact location of where she lived on Gotland, but thanks to some detective work on the documents we had — her immigration papers and the first page of the family bible — we nailed down the small villages where she was born and confirmed.

Vaskinde and Bro. Suddenly, this place where Karolina came from had a pinpoint on a map. We could actually go there. 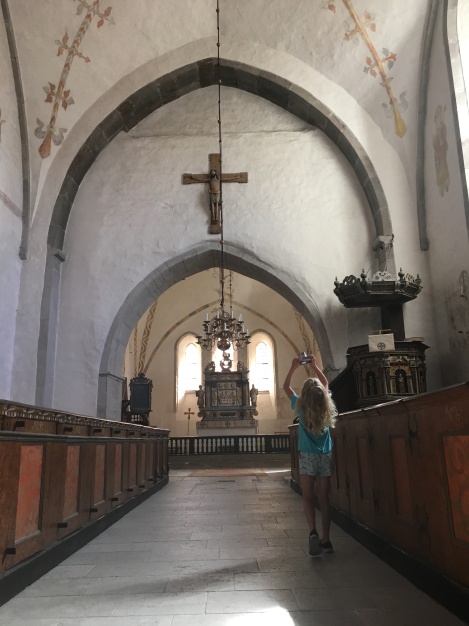 My sister and I started planning this trip earlier this year after my dad’s mom passed away. Losing one grandma made us think about our living grandma in a new way. We need to enjoy our time with her and do the things we want to do with her now.

That included bringing alive a story she’s heard and has been telling all her life. Even though she thinks she can’t remember a thing, Gaga remembered so many of the details: That Karolina and Gustav came to the U.S. 10 years apart, and that when he left, Karolina was pregnant with their second child. They had four more kids after she and the older kids, Frederick and Anna, finally reunited with Gustav in Springfield. (My grandmother was born in that same city a mere 38 years after their arrival and now lives in a small town about 30 miles away.)

When Karolina, a single mother for a decade, packed up her belongings, her children and her courage, she sailed away from her family and homeland for the last time. 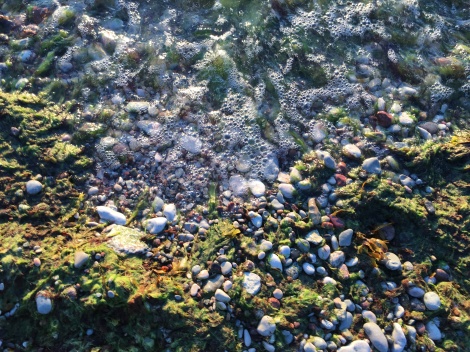 More than 120 years later, my sister and I sit on a plane and peer through the window at the fields and trees and roads and shoreline. The land would have been so familiar to my ancestors. I, too, felt the vibration of familiarity.

It wasn’t until this trip that I uncovered even more details about the family she left behind. I found out that her mother died when Karolina was 19. Her father remarried and had another family. Even though I had even more pieces of the puzzle, I wasn’t able to track down any of Karolina’s living relatives. One thing struck me when I looked at all their birth and death dates: It appears that all of them died in Sweden.

I wonder how much she thought about the hedgehogs. 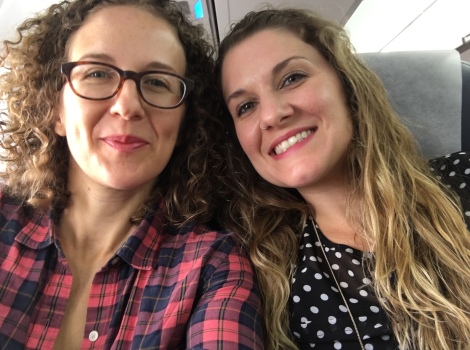 2 responses to “Daydreaming about the Swedish homeland (and hedgehogs)”